After the US took down Huawei, could DJI be next? 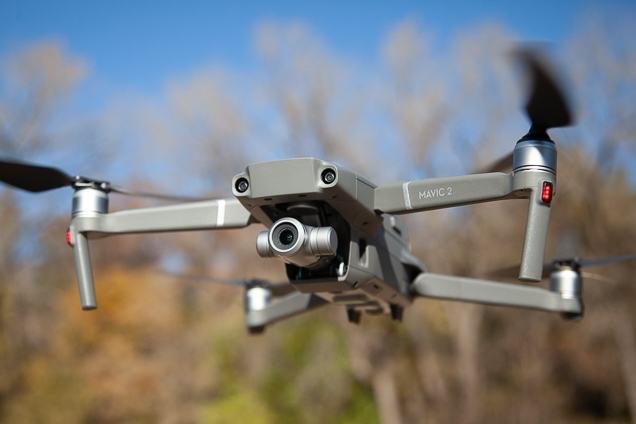 In an alert, it cautions that Chinese-made drones could share information overseas.

The US Department of Homeland Security has warned of the dangers of Chinese-made drones, according to an alert obtained by CNN. The alert cautions that consumer-level drones, of which the vast majority in North America are sold by Shenzhen-based DJI, could send back sensitive flight information to headquarters on Chinese soil that could subsequently be accessed by the government.

“The United States government has strong concerns about any technology product that takes American data into the territory of an authoritarian state that permits its intelligence services to have unfettered access to that data or otherwise abuses that access.
Those concerns apply with equal force to certain Chinese-made (unmanned aircraft systems)-connected devices capable of collecting and transferring potentially revealing data about their operations and the individuals and entities operating them, as China imposes unusually stringent obligations on its citizens to support national intelligence activities.”
The DHS alert doesn’t represent a legal order, and DJI itself isn’t named, but the company will no doubt be wary in the context of the ongoing US-China trade war. The warning evokes a concern commonly leveled at Huawei, arguing that Chinese companies are obligated to comply with the government’s orders on security grounds.

Last week President Trump issued an executive order that could cripple Huawei’s core businesses by blocking trade with US companies, although CEO and founder Ren Zhengfei has downplayed the impact.

”For government and critical infrastructure customers that require additional assurances, we provide drones that do not transfer data to DJI or via the internet, and our customers can enable all the precautions DHS recommends. Every day, American businesses, first responders, and U.S. government agencies trust DJI drones to help save lives, promote worker safety, and support vital operations, and we take that responsibility very seriously.”

In 2017, DJI added a privacy mode to its drones that stops its app using internet traffic while the drone is in flight. This was, however, in response to a US Army memo asking all units to stop using DJI drones due to alleged cybersecurity issues.