It looks like we could be treated to the Fujifilm X-T4, the company’s exciting all-rounder mirrorless camera, a little sooner than expected.

According to Nokishita, there are certain indications showing that the X-T4 has been registered FCC certification along with two other Fuji mirrorless cameras.

It has also been reported that brand new S35 camera will sport larger grip, completely new battery type, top LCD display, and fully articulated screen rather than the traditional flip-out one on the X-T3 thus merging the X-H and X-T lines, with a beefed-up body-design.

There are even rumors, suggesting that the flagship mirrorless camera will be announced on the 26th of February, 2020. 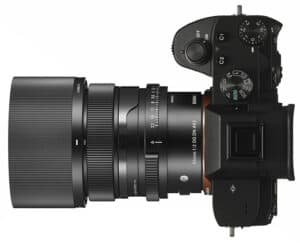 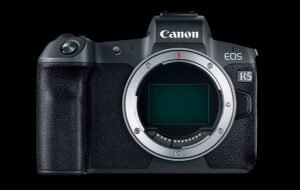 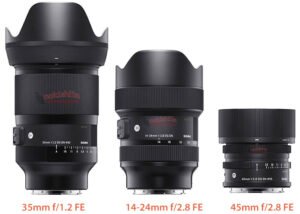