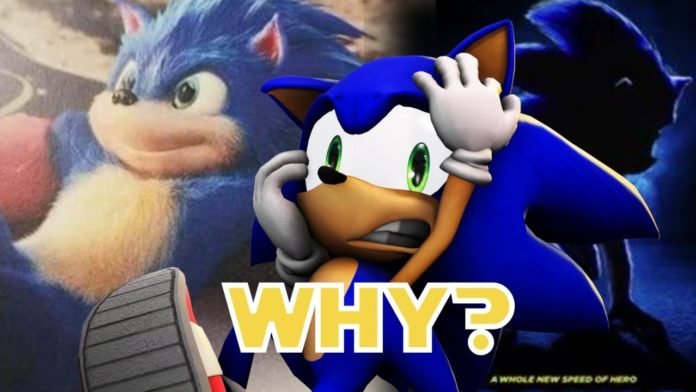 The official trailer for the Sonic the Hedgehog movie released and the reception was more than a little rocky.

The trailer, as seen above, gives us a complete look at what to expect from this movie. There was an outcry from the community over the unsettling look of Sonic. Because of this, director Jeff Fowler vows to change the design of Sonic.

He released a tweet today stating that he has heard the criticisms and concerns from the community, and changes are “going to happen.”

Thank you for the support. And the criticism. The message is loud and clear… you aren’t happy with the design & you want changes. It’s going to happen. Everyone at Paramount & Sega are fully committed to making this character the BEST he can be… #sonicmovie #gottafixfast ???

With the backing of both Paramount and Sega, it seems that changes are all but certain. Members of the community have taken it upon themselves to redesign Sonic. One issue was the blue hedgehog’s human-like teeth. Another inconsistency are his eyes, which are normally more cartoonish and larger. 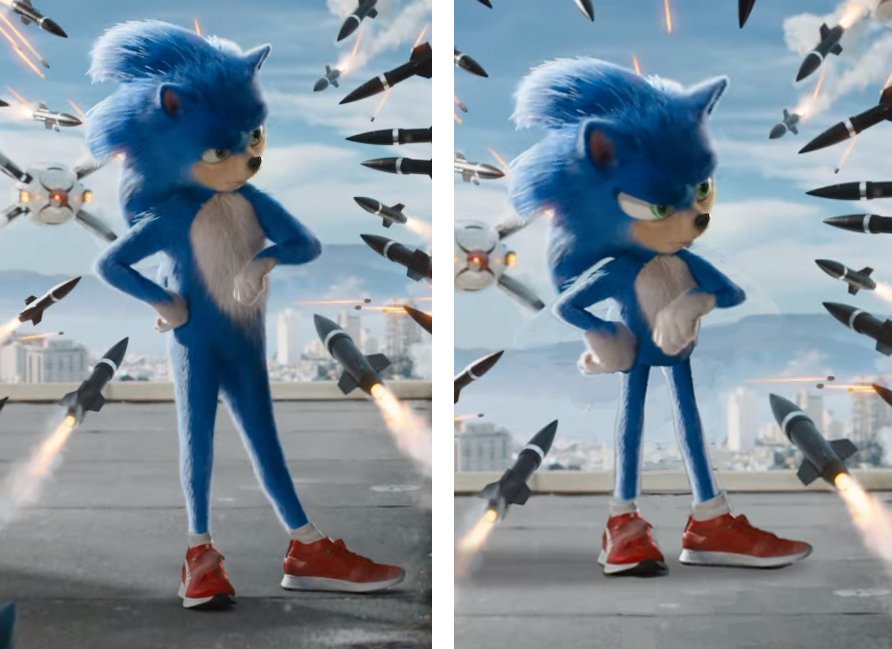