“The Possession Of Hannah Grace” is a new Hollywood thriller that hit theaters at the end of November 2018. What most theatergoers won’t know is that it’s the first Hollywood feature film shot start-to-finish on a full-frame mirrorless camera, the Sony a7S II.

The film is about a “shock exorcism” that “spirals out of control.” Here’s the trailer (warning: it’s not for the faint-hearted):

Executive producer Glenn S. Gainor had been looking for gear combinations that would allow the crew to “lend power and scale” to images shot on a tight production schedule. He settled on using the Sony a7S II — which currently costs just $2,200 for the camera body — and large format Vantage Hawk 65 Anamorphic lenses.

“I knew that Sony’s A7S II had a full-frame sensor and could capture in 4K,” Gainor says. “And I knew that we had to make the film in a manner that would fit our schedule and budget. I had a relationship with Vantage, so we put it together and made a motion picture in a way that has never been done before.” 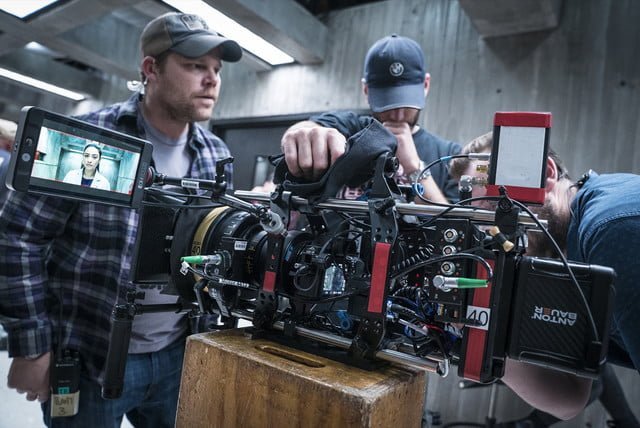 There were 6 lenses on set during production (40mm, 40mm, 60mm, 60mm, 95mm, and 95mm), and since the Sony a7S II is so cheap relative to the cameras commonly used in Hollywood, the crew decided to keep a separate Sony a7S II mounted on each of the 6 lenses. Instead of lens swaps, the entire camera and lens pairings were swapped in and out.

We had four or five cameras at the ready at any time, so we were able to pick up and go,” Gainor says. “We never had to wait for lens changes. I think the full-frame sensor is where the industry is going. Given the trends in digital cameras and the importance of lenses, you could argue that this is the future of cinema.” 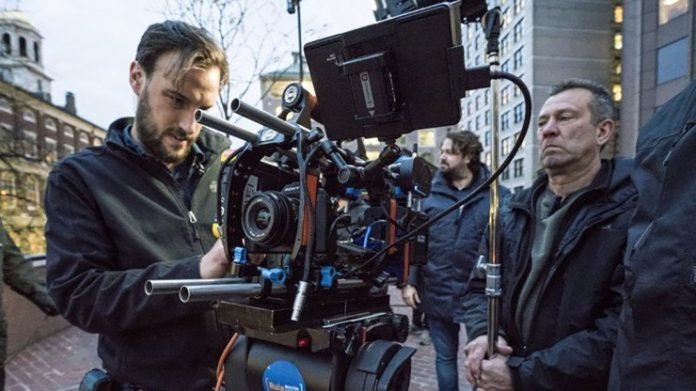 Director of photography Lennert Hillege says the biggest challenge with the a7S II was the compression, but he adds that technical perfection was not the goal.

“The biggest challenge was the camera’s 8-bit compression,” Hillege says. “It’s not like the conventional shooting we are used to with ALEXA. There are definitely limitations to be aware of, but the image is spectacular. 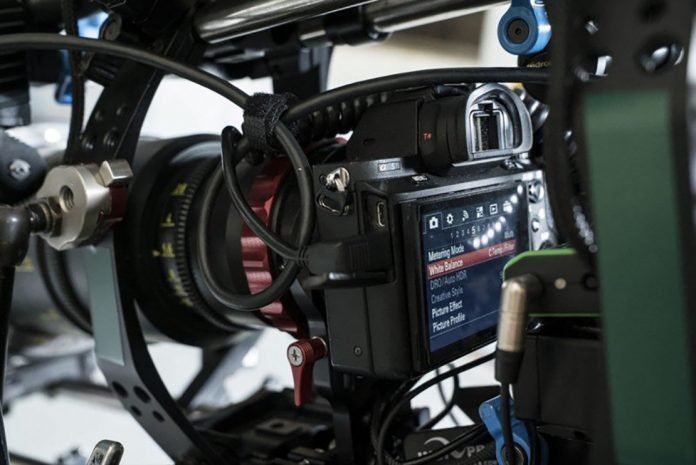 “If you work with a director who wants to shoot anamorphic, and we work with a producer who really wants to change the whole vision of how to shoot a cine movie, perfection is not the most interesting goal. It’s how you are telling the story and whether that works.”