Sharp announced world’s first 8K Micro Four Thirds consumer Pocket camera under $5000 .
This is a prototype and there are no official specs yet  . The only available info is that it takes 8k at 30fps in H.265 codec. It records on single SD card slot. It has on sensor stabilization and it has a 5 inch flip out display! There is no exact information on what sensor Sharp use on it . Official release will be at NAB 2019  stay tune with us to know more.. 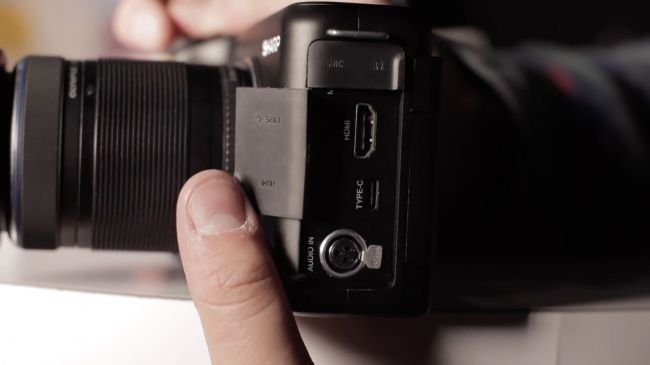 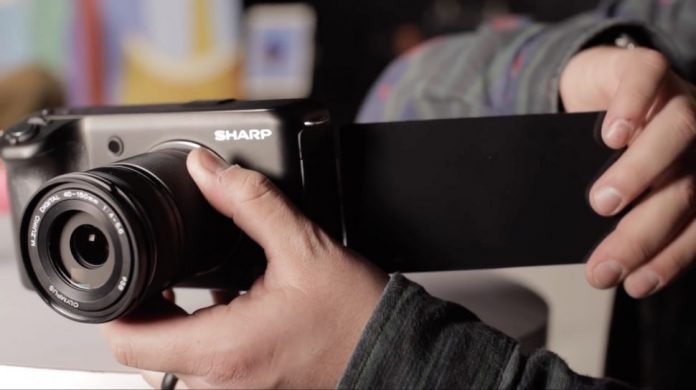