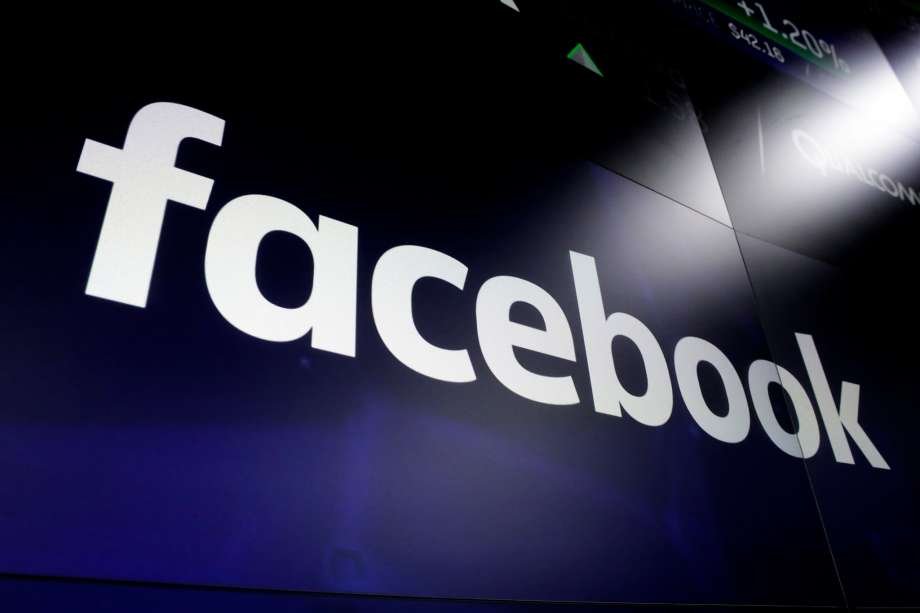 Facebook announced on Friday that it had called off its upcoming global marketing summit out of caution for the coronavirus outbreak, according to Reuters. The conference, which was scheduled to take place between March 9 to March 12 at the Moscone Center in San Francisco, was expected to have 4,000 people in attendance. A spokesperson for the company stated:

Out of an abundance of caution, we canceled our global marketing summit due to evolving public health risks related to coronavirus.

Earlier this week,CP+ Japan  (Camera and Photo Imaging Show) and Mobile World Congress, the annual trade show organized by GSMA, was also canceled due to coronavirus concerns. In days leading up to the event, numerous vendors which included Nokia, Deutsche Telekom, NVIDIA, Sony, and Ericcson among others withdrew from the show over fears of jeopardizing participants of the event.

To date, the virus, which originated in the Chinese city of Wuhan, has taken the lives of over 1,300 people, infecting more than 63,800 people on the Chinese mainland. The outbreak has had devastating impacts on the tech industry also, including manufacturing delays, store closures, and production shortages.