Blackmagic Design announced today that the Hollywood Professional Association (HPA) named DaVinci Resolve 15 as one the recipients of their 2018 Engineering Excellence Awards. The awards are a spotlight outstanding technical and creative ingenuity in media, content production, finishing, distribution and archive.

DaVinci Resolve 15, released at NAB this year, offers a major step forward for post-production workflow, a significant shift in technically and creatively matched toolsets as well as overall efficiency. The platform, designed to provide a full suite of post-production tools, from ingest to delivery, directly integrated in a single ecosystem, includes significant improvements in quality, functionality and time to delivery. Exchange formats, translation and conform can be eliminated, and last-minute change efficiently managed for feature film, episodic TV and short form productions. 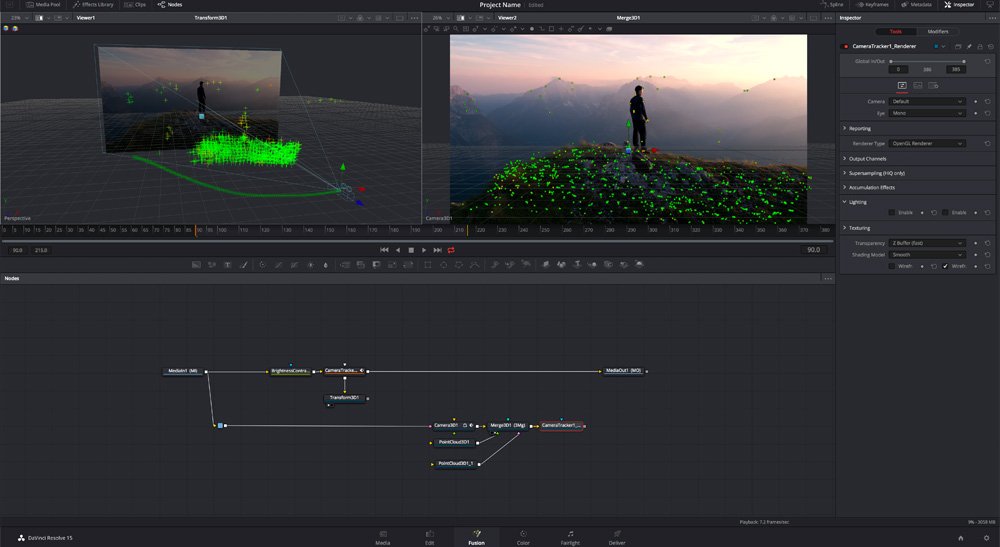 DaVinci Resolve 15 features an entirely new Fusion page for feature film quality visual effects and motion graphics animation. Fusion was previously only available as a stand alone application and is the world’s most advanced visual effects and motion graphics software. It is now built into DaVinci Resolve 15. The new Fusion page gives customers a true 3D workspace with over 250 tools for compositing, vector paint, particles, keying, rotoscoping, text animation, tracking, stabilization and more. Adding Fusion to DaVinci Resolve has been a massive project that will be completed over the next 12-18 months. Customers can get started using Fusion today to complete nearly all of their visual effects and motion graphics work. The standalone version of Fusion will continue to be available for customers who need it.

In addition to bringing Fusion into DaVinci Resolve 15, Blackmagic Design has also added support for Apple Metal, multiple GPUs and CUDA acceleration, making Fusion in DaVinci Resolve faster than ever. To add visual effects or motion graphics, customers simply select a clip in the timeline on the Edit page and then click on the Fusion page where they can use Fusion’s dedicated node based interface, which is optimized for visual effects and motion graphics. Compositions created in the standalone version of Fusion can also be copied and pasted into DaVinci Resolve 15 projects.

DaVinci Resolve 15 also features a huge update to the Fairlight audio page. The Fairlight page now has a complete ADR toolset, static and variable audio retiming with pitch correction, audio normalization, 3D panners, audio and video scrollers, a fixed playhead with scrolling timeline, shared sound libraries, support for legacy Fairlight projects, and built in cross platform plugins such as reverb, hum removal, vocal channel and de-esser. With DaVinci Resolve 15, customers no longer have to worry about audio plugins when moving between Mac, Windows and Linux because the FairlightFX plugins run natively on all three platforms. 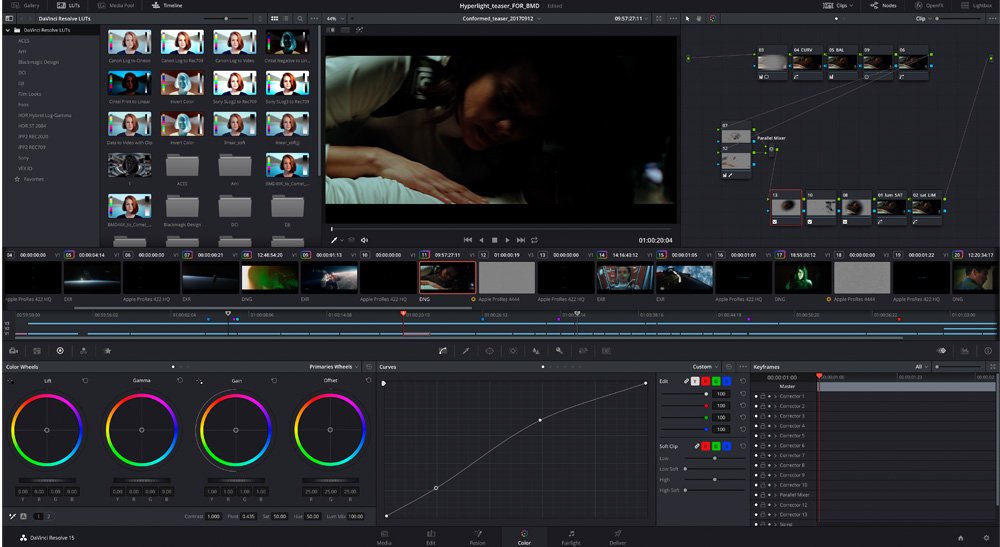 DaVinci Resolve is the fastest growing nonlinear video editor in the industry. It’s also Hollywood’s favorite color corrector. Blackmagic Design has listened carefully to feedback from professional colorists and editors. DaVinci Resolve 15 includes over a hundred new features and improvements that editors and colorists have asked for.

Winners will be recognized at the annual HPA Awards in November. 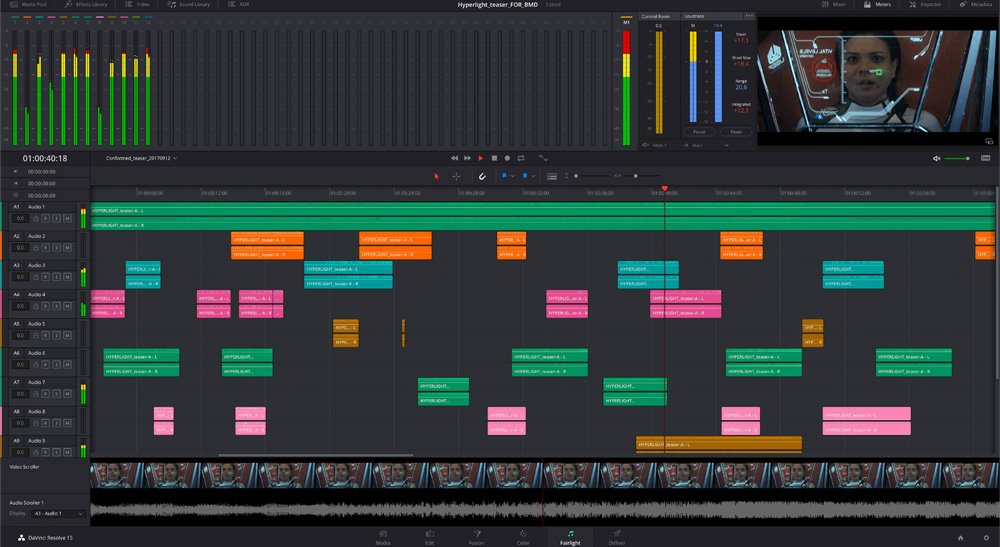