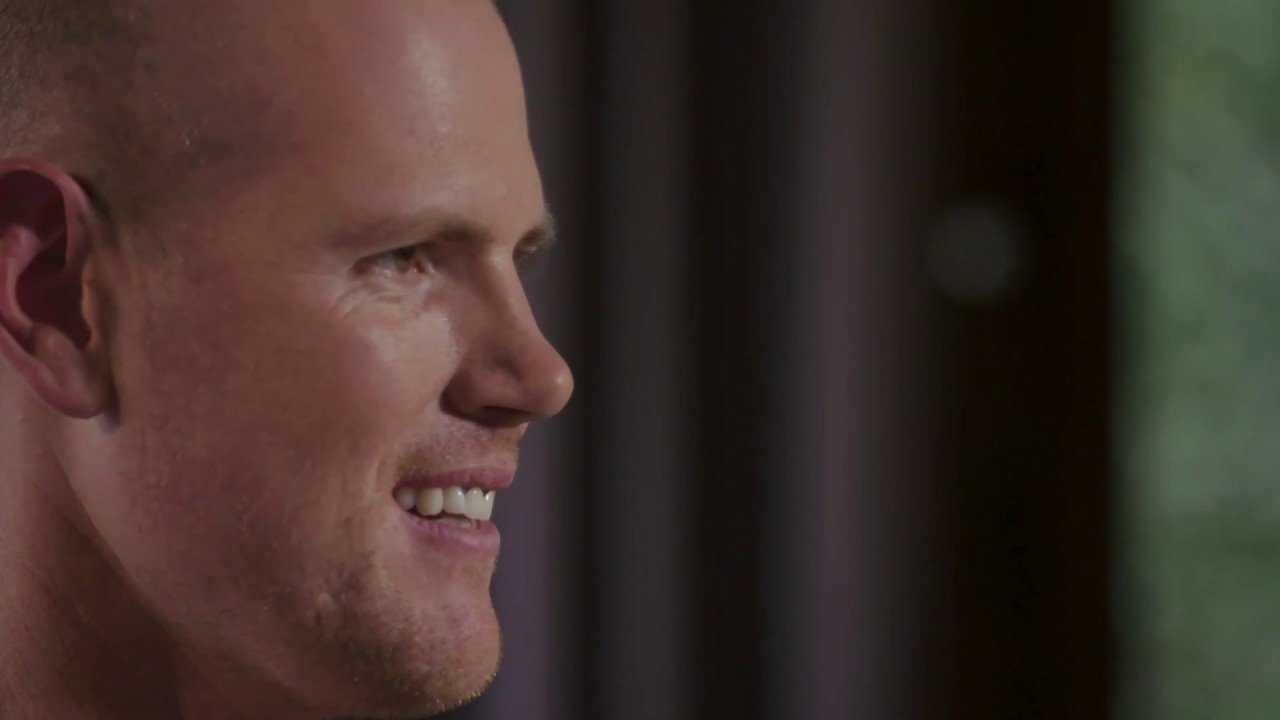 Adobe unveils a multitude of new video features to Adobe Creative Cloud applications that aim to speed up production timelines, enable more seamless workflows and deliver powerful capabilities to content creators all over the world.

The noteworthy enhancements include but are not limited to advanced data-driven motion graphics templates, selective color grading, intelligent audio cleanup tools, end-to-end VR 180 support, and much more. Overall, these new features should help creative professionals to spend more time shaping their next creative project and less time on repetitive editing tasks performed on a daily basis.

With the latest iteration of Premiere Pro CC, Adobe takes Motion Graphics templates to the next level by providing a comprehensive toolset for creating and managing imagery and brand identity in video content, combining polished graphics with efficient customization in editorial. New authoring tools in After Effects streamline production in Premiere Pro with parameter grouping to organize the template and order the workflow for editors.

Meanwhile, video editors can now drag and drop spreadsheet files onto Motion Graphics templates to generate visual representations of the available information. What’s more, these updates to the spreadsheet are reflected automatically in the graphic.

Beyond that, new Selective Color Grading tools in Premiere Pro and After Effects take the guesswork out of curve adjustments. Expanding on the Hue Saturation controls, Selective Color Grading offers more tools with greater precision by pairing values, such as Hue vs Hue and Luma vs Saturation, on two axes that show you exactly how much you can adjust any parameter as you work.

Furthermore, with the latest version of Premiere Pro CC, VR content creators can take advantage of the new support for VR 180, including optimized ingest, editorial, and effects, for monoscopic and stereoscopic content. Best of all, you can output finished videos in the Google VR180 format for YouTube or other platforms.

As with existing support for 360 content, users can view 180 media on-screen as flat equirectangular images, mouse around rectilinear VR view (also on screen), or using VR headsets with the Adobe Immersive Environment.

What’s New for After Effects CC

Designed to streamline editorial in Premiere Pro, VFX artists can now hand off uncluttered Motion Graphics templates with editable parameters organized into groups with custom headings and twirl-downs for showing (or hiding) each set of
controls.

Character Animator CC unlocks a new level of artistry and enables expressive, performance-based animation in any genre, including real-time live streaming. Powered by Adobe Sensei AI technology, the new release dramatically expands the possibilities for original animation with Characterizer and new features that accelerate your animation, including Replays, Magnets, and more.

The latest iteration of the application now features Replays, Magnets, Squashiness Parameter in Physics, Improvements to Walk Behavior, History Bookmarks as well as  an improved control for arm movement with Inverse Kinematics (IK) and UI
improvements, such as workspaces and a collapsible Timeline view.

These updates follow Adobe’s recent unveiling of Project Rush, the first all-in-one, cross-device video editing app
designed specifically for online content creators. For those of you who might not be aware, Project Rush (currently in beta) delivers a streamlined and intuitive user experience that makes creating and sharing online content easier than ever by harnessing the power of Premiere Pro and After Effects as Project Rush projects are seamlessly opened in Premiere Pro.

If you plan to attend this year’s IBC trade show, you can get a closer look at the newly revealed features by stopping by at the Adobe booth (#7.B35, Hall 7, RAI Amsterdam). The new features of Adobe Creative Cloud announced at IBC will be available with the next version of Creative Cloud coming later this year.

Next-generation audio cleanup technologies and a modern multitrack environment give Adobe Audition users the next-generation design tools for improving sound. The new DeReverb and DeNoise effects, for instance, let you dial down reverb or background noise.

Adaptive algorithms, on the other hand, allow creative professionals to apply real-time adjustments based on the specific characteristics of sound clips. You could either use the DeReverb and DeNoise sliders in the Essential Sound panel or choose them in the Effects track for even more power and control. You can also play back up to 128 tracks simultaneously and record 32 tracks – all at low latencies with no drop-outs and no proprietary hardware required.

High contrast colors and reduced clip chrome in the latest Adobe Audition improve visibility and organization. Users can scale waveforms and make gain adjustments directly inside clips for visual feedback and efficient workflows. Setting up a session also has never been easier.

Now, you can add as many audio and bus tracks as you want – all at once. Or, you can clean up empty tracks with a single command. In addition, Adobe Audition users can bring their presets, preferences and third-party effects when upgrading from previous versions of the platform.