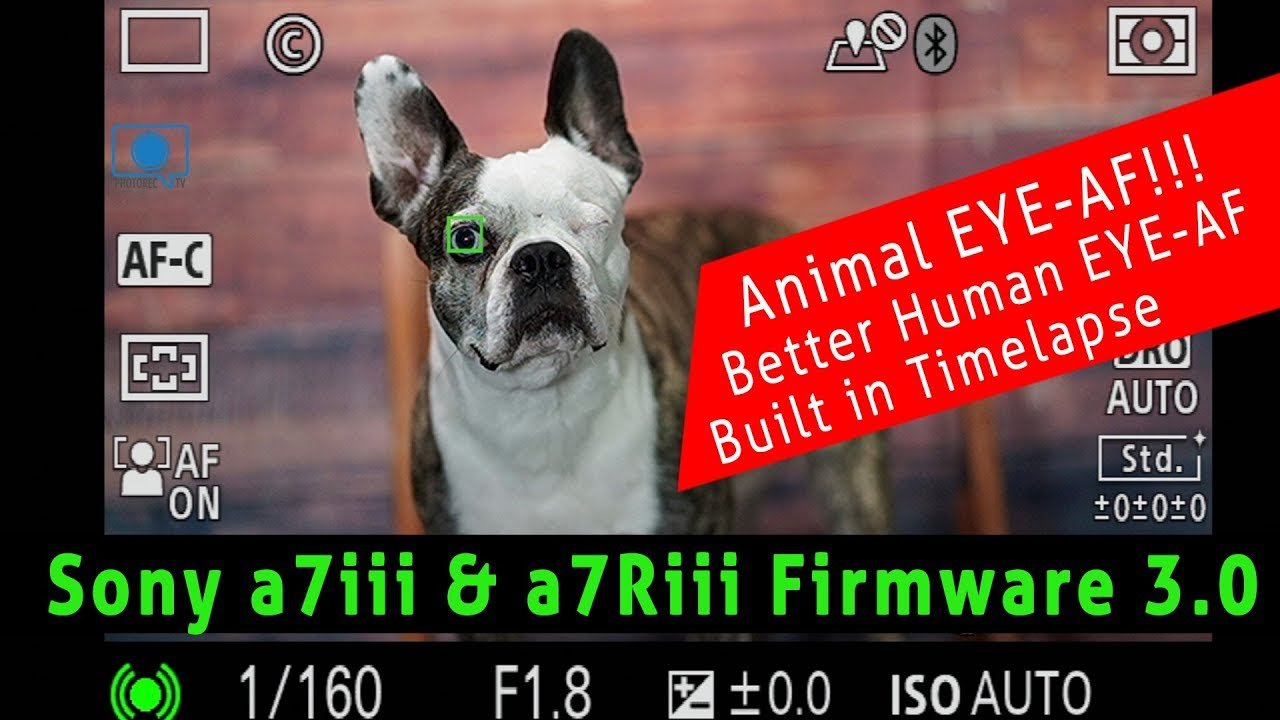 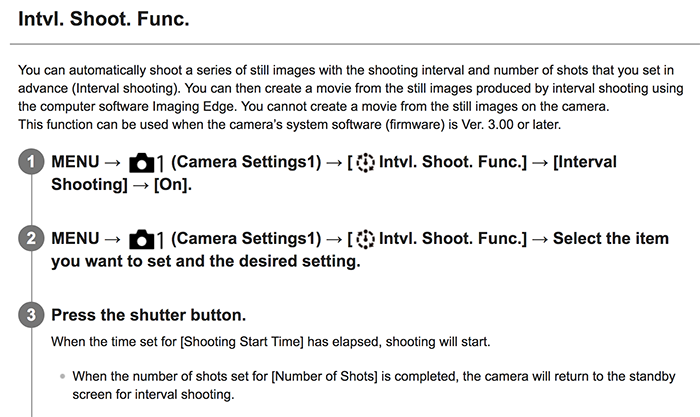 Real-time Eye AF
Software Version 3.0 brings Real-time Eye-AF to the ?7R III and ?7 III, an AI-driven enhanced eye detection system that’s based on the results of machine learning. Through machine learning, Sony has created a system that can detect—and focus on—the human eye even if the subject is looking down, partially blocked in the frame, turning or backlit. This feature is available in AF-C mode with a simple half-press of the shutter button. 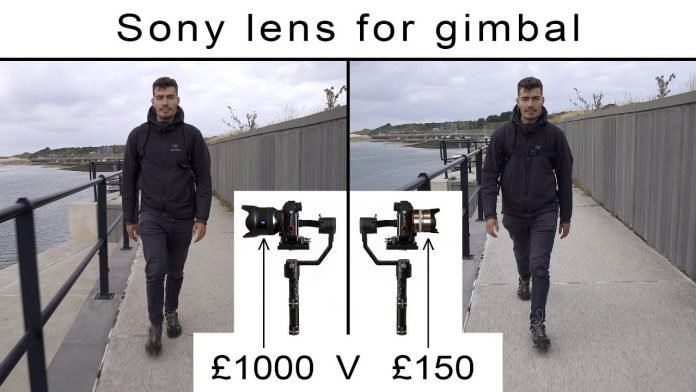 The development of Animal Eye AF performance will continue, increasing the range of animals recognized by the system as well the system’s ability to track their movement.

Interval Shooting
This new software adds a built-in interval timer, enabling photographers to easily capture and create time-lapse movies. The new feature can be set for anywhere between 1 and 60 seconds, with a total number of shots from 1 to 9999. AE tracking sensitivity is available to be adjusted to “High”, “Mid” or “Low” in order to reduce changes in exposure.