Apple has just announced the arrival of another laptop on the market. As predicted, today was set aside to introduce the new 16-inch MacBook Pro.

Apple’s MacBook Pro series is highly popular among creatives who need lots of power to work with while on the go. The latest iteration ups the ante and should be an intriguing option for many photographers and videographers. 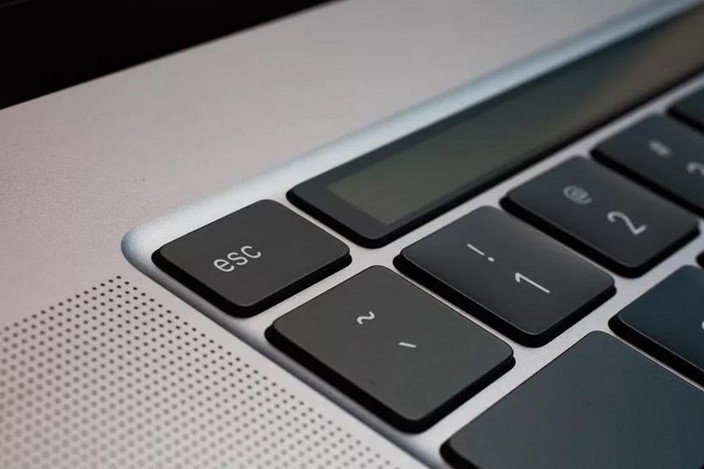 Headline features include a new keyboard design, 16-inch Retina display, up to an 8-core processor, next-generation graphics, and up to 64GB of memory. It has the largest battery capacity ever in a MacBook Pro and up to 8TB of SSD storage. 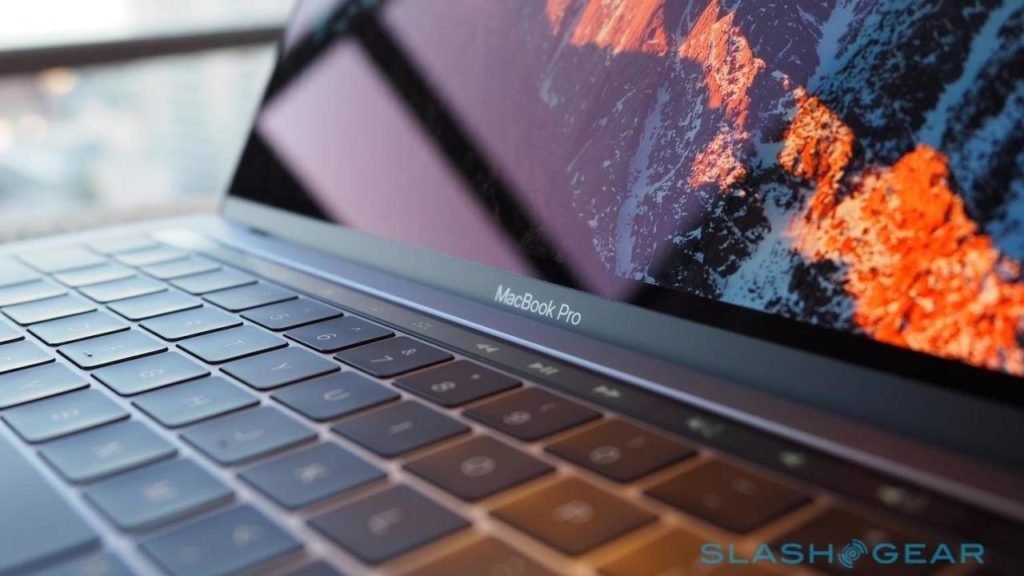 Altogether, the new MacBook Pro looks to be quite the powerful laptop that should satisfy the needs of demanding creatives. You can order the new 16-inch MacBook Pro here.